Posted at 20:12h in Uncategorised by rmcrgegor 0 Comments
0 Likes

GEORGE SOROS HAS FALLEN TO THE WHITE HATS

The most important point is number 14, where Soros is made to read, a self-incriminating statement like a convicted war criminal.

I am blogging this twitter thread because of Q’s important posts on Soros today.

George Soros has fallen to the White Hats 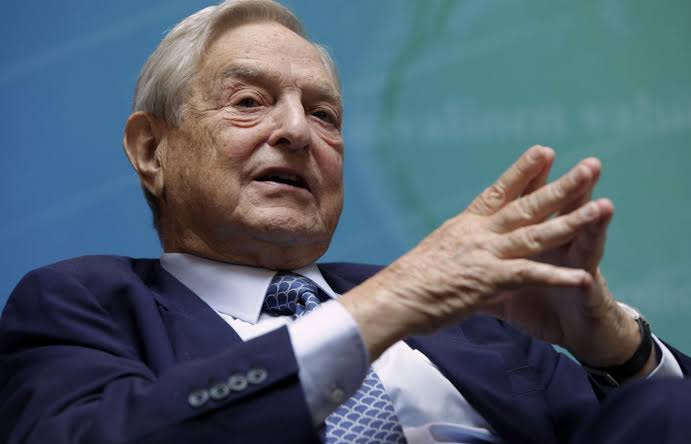 2) This thread will take a few steps to put the clues together so please be patient.

3) As we are all aware Chief Justice John Roberts refused to read out the name of the alleged “whistleblower” during Q+A at the Senate #ImpeachmentTrial.

Indeed this occurred when no reference or context referred in any way to a whistleblower.

This was very perplexing to many.

4) We can listen to the relevant question and refusal to read here:

5) It is very apparent that all respected lawyers universally believe this ruling was a huge mistake.

Indeed even most laymen consider Justice Roberts has committed a tremendous error.

How could the most qualified and eminant Judge in

make such a mistake?

6) Here Tom Fitton speaks with Hannity and is struck by the shear illegality of the ruling.

7) It defies belief that an impartial Judge, in such a highly charged/public Trial, could make such a mistake and not correct it

8) Previously I have blogged/tweeted at length on Operation Hammer (HAMR).

9) It was a pay-for-play blackmail operation run by Obama and Brennan.

The ultimate controller was George Soros.

Many have speculated that Justice Roberts was certainly targeted given his abrupt ideological changes when ruling on Obamacare etc etc.

10) Similarly Justice Roberts was an obvious blackmail target given the illegal adoption of his two children from Ireland via South America.

No doubt if this ever become public it would lead to his impeachment.

The MSM knew but never reported it.

11) The alternative media knew of the potential blackmail concerns and did publish extensively.

12) There is no doubt Soros/Obama and Brennan all knew.

Even I (a simple suburban Doctor in Sydney) knew many years ago.

13) So we have many odd rulings and great opportunity for blackmail.

And now ….. an incredibly stupid ruling in favour of the Deep State …. in the full public glare of an #ImpeachmentTrial.

A prophesy that a Judge in America “may surprise us.”

Which of course has just rung true.

16) This will now put Soros, Roberts and ultimately Obama/Brennan under severe scrutiny.

Clearly Soros was made to read the script like a guilty confessing war criminal to plead for mercy.

White Hats are in total control.

A – Deep State blackmail concerns will be raised with Soros as the controller.

B – The MSM will be seen to have been complicit in hiding the story.

C – The Democrats will be seen as an arm of the Deep State.

D – Judiciary biases will be exposed.

18) Most importantly this is a public declaration that the third and last side of the triangle (Soros) has officially fallen.

Rothschild and Saudi are already under White Hat control. 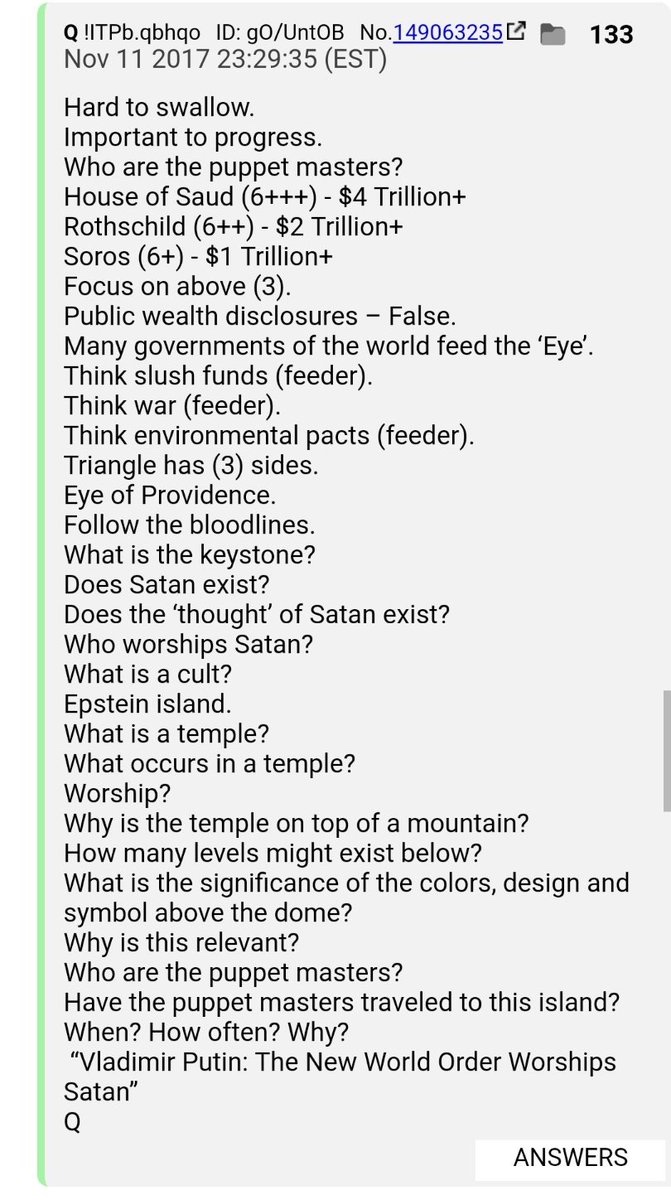