Posted at 17:39h in Uncategorised by rmcrgegor 0 Comments
0 Likes

The key points have not been discussed anywhere in the world that I am aware.

What does this have to do with the Senate Impeachment Trial??? 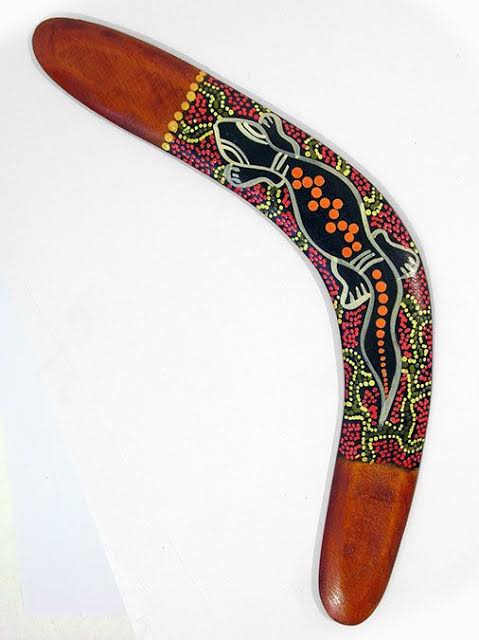 But let’s digress for a tick….

The other day I was thinking about the two accusations the Democrats filed/levelled against #POTUS in their ‘Articles of Impeachment’.

3) These were an “Abuse of Power” and “Obstructing Congress”.

Now obviously everyone knows they are not adequate for the Constitutional requirement of “Treason, Bribery and other high crimes and misdemeanours”.

So why did the Democrats choose these PRECISE words?

However I did remember that #DevinNunes mentioned these words way back when we were all blasting #releasethememo (the #NunesMemo) every which way.

Hence I searched and found this article from mid-2017:

5) Firstly, Nunes outlines how the spying/unmasking of Political enemies by John Brennan, Susan Rice and Samantha Power was an “abuse of power”.

Secondly, Nunes states how the Congress subpoena’s in this investigation were not complied with – and thus “obstruction” occurred.

6) The use of FOREIGN contractors to spy on thousands of Americans for blackmail and pay-to-play by the Obama Administration is a rather big deal.

This will be revealed in the Senate ‘Trial of the Century’.

The “Abuse of Power” and “Obstruction of Congress” will be laid bare.

6) There are no coincidences.

These EXACT words were chosen for a reason.

Pelosi and Nadler have been given their Treason files by the US Military and are acting their part.

They are mitigating their sentences.

7) Admiral Rogers and Devin Nunes will present evidence of NSA/CIA abuse at Trial.

The Democrats will be exposed for the EXACT crimes they accused President Trump!

Just like a returning Boomerang hit to the noggin! 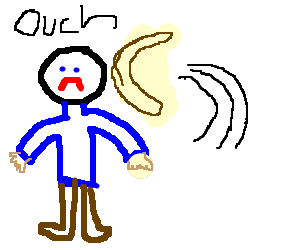