Posted at 23:06h in Uncategorised by rmcrgegor 0 Comments
0 Likes

ABC – ENEMY OF THE PEOPLE

WE the PEOPLE are sick to death of your criminal complicity and cover-up of Deep State crimes! 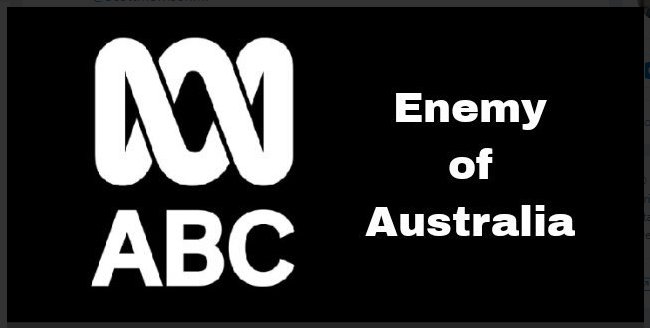 2) I’ll tell you why you are ignoring this:

– Evidence of Indictments and Grand Juries

– Nader and Khawaja Deep State crimes because they financed the DNC 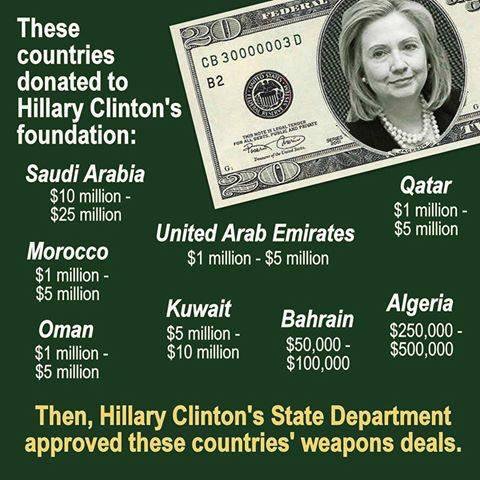 4) Nader was caught Trafficking a boy for sex.

He is pictured in many Q posts.

He set up Hillary’s money laundering scheme from multiple countries and also her child trafficking operations.

He is singing to the max to avoid life in Gaol.

The indictment was unsealed 3 days ago.

5) So the ABC knows an indictment has been unsealed showing Hillary was caught money laundering with a paedophile/child trafficker by a Grand Jury.

And the ABC won’t report on it.