Posted at 09:11h in Uncategorised by rmcrgegor 0 Comments
0 Likes

1) As we all know HRC’s (Hillary Rodham Clinton) USSS (US Secret Service) code name is #Evergreen. 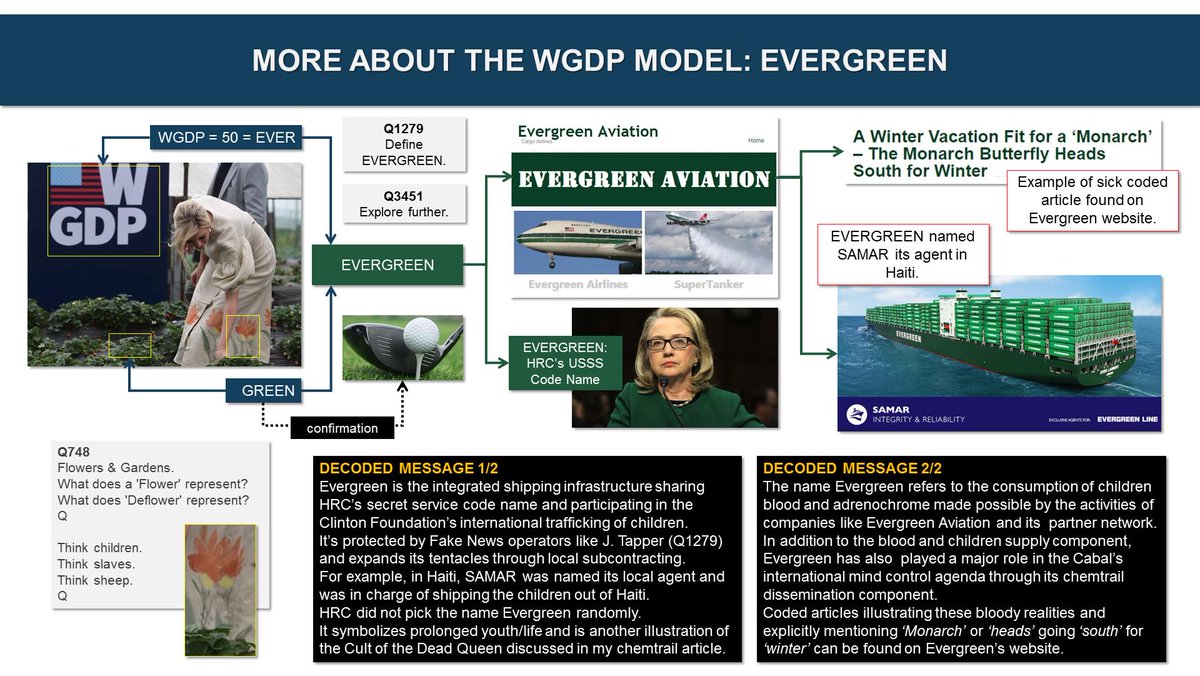 2) SAMAR is a shipping line.

It is a subsidiary of Evergreen.

The rack lines moved north into the US mainland.

The kids were ultimately used for sex/sacrifice/blood/adrenochrome etc.

The #ClintonFoundation was central to co-ordination. 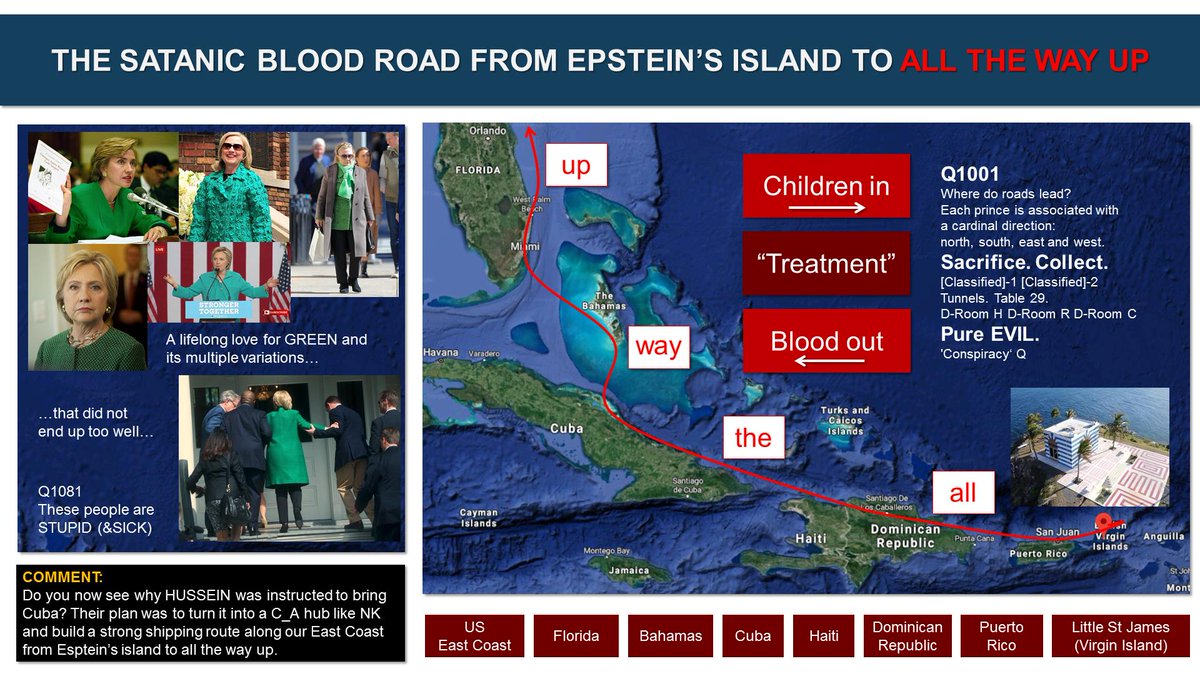 3) The Departure (Haiti etc) and arrival (US) Ports were controlled by foreign interests.

4) George W Bush tried to sell multiple US Ports to the UAE in 2007 (including Miami) but ultimately failed as Congress voted against it due to post 9/11 security interests.

Bush threatened to veto but caved in.

His actions never made sense.

5) Pressure from @realDonaldTrump resulted in a Chinese Company, Cosco being forced to sell the Port of Long Beach.

This Port has been mentioned in multiple #QAnon posts usually linked to Child Sex Trafficking.

6) The DP World Group is alleged to be the logistical arm of a WW Child Sex Trafficking business.

North Korea was a part of this model until white hats disrupted it. 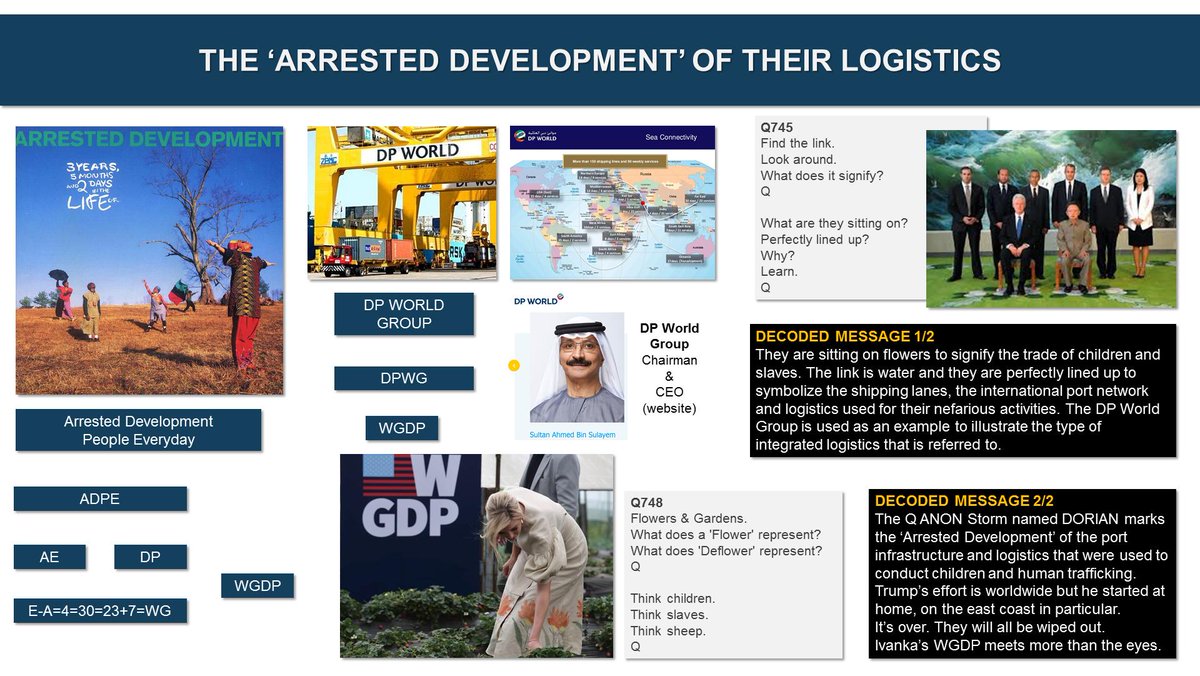