Posted at 21:52h in Uncategorised by rmcrgegor 0 Comments
0 Likes

It was nice to have full VINDICATION of my blogging on Paedophilia surrounding the Satanic Sex Cult NXIVM.

The MSM in Australia completely ignored NXIVM because it was intricately intertwined with big names in the Deep State. They have been forced to vaguely cover it approaching and after the verdict this week. They have excluded the elite connections.

The links with elite Hollywood/Billionaires/Demoncrat Politicians were proven.

The jury found a finding of guilty on all charges in only four hours.

This result is extremely important.

It is just the tip of an enormous iceberg revealed by Q.

The Deep State is panicking.

Remember Paedophilia is how the elites compromise each other and garner group cohesion. 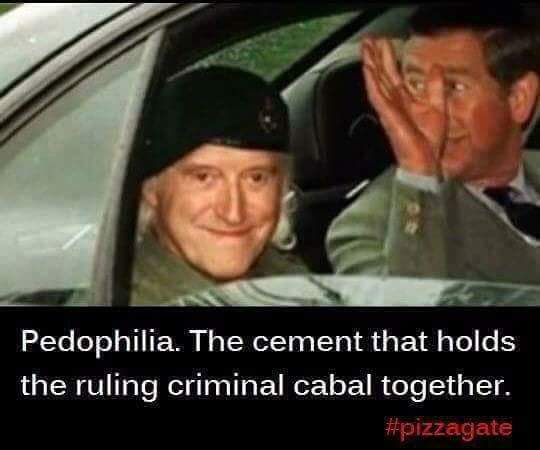 The successful NXIVM prosecution will now allow Patriots to research without the Deep State being so easily able to close them down. A freeing up of speech as you will.

The days of SJW’s being able to hysterically scream “PIZZAGATE IS DEBUNKED” is nearing an end. NXIVM has shown elites are culpable. The MSM can no longer be given carte blanche to use their propaganda to silence. The MSM has just become vulnerable to more stringent Paedophilia investigations. Oversight is now possible.

Anyone connected to NXIVM must now be under scrutiny because a court of law has found guilt beyond a reasonable doubt.

I will not go into the details but it was said the jurors were extremely affected.

The process of compromising satanic ritual abuse was central to the case. It enabled enslavement and the perpetuation of crimes.

Here are some of the hidden aspects of the case which have ramifications moving forward for all the other cases which will come to light:

3. The son of the Mexican President was intricately involved.

4. Chuck Schumer, the second most powerful Democrat Politician in the US and a Presidential Candidate in 2020 was compromised with NXIVM having all his financial records – many claimed he was a member and it was collateral.

5. Kirsten Gillibrand, a leading Democrat Senator and a Presidential Candidate in 2020 was a known Sex Cult member. Her father was a leader in the group and a financial controller. Many believe Kirsten’s daughter is Allison Mack the convicted forced labor slave mistress.

6. Hillary and Bill Clinton were intricately involved. They received many thousands of dollars illegally via the Clinton Foundation. Off the record donations were thought to be much greater. Richard Mays a very close personal friend was a member.

7.  The Podesta brothers and James Alfantis of Pizzagate fame were involved.

8. The Deli Lama was paid $1 million to visit NXIVM and give it Cult status.

9. Stormy Daniels was branded with the same NXIVM symbol during a satanic ceremony.

10. Richard Branson and Obama would host NXIVM activities on his island.

14. Joe Biden, Presidential Candidate and almost certain Paedophile (see Infowars groping video’s) was seen at NXIVM parties. Incidentally his college roommate has just outed him as a Paedophile. Hope he has protection.

These associations will set the stage for Rachel Chandler and her elite procurement networks.

Millions of Patriots know all and are very angry.

As Q tells us: 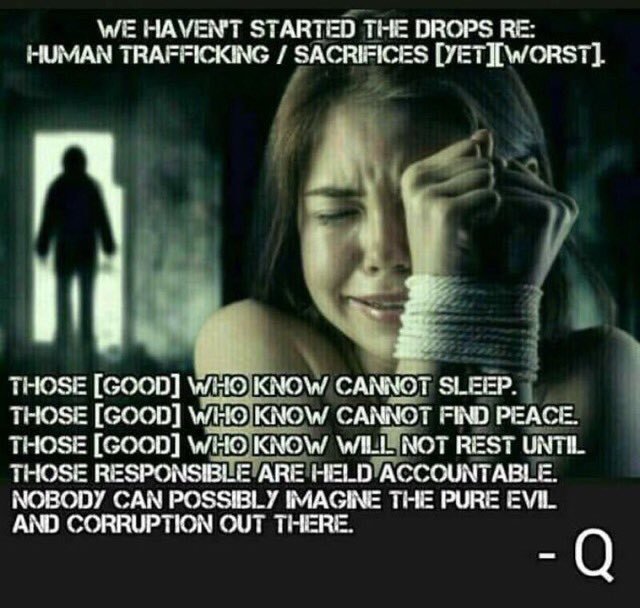 The Deep State is in panic.

The Deep State Medical Council of NSW want this silenced.