Posted at 22:24h in Uncategorised by rmcrgegor 0 Comments
0 Likes

Ever wondered why Q keeps referring to Patriots dropping the hammer?

I’ve even mentioned it a few times myself.

Neglectfully though I have not detailed the true meaning of this Q’ism in the past though.

However I shall now because…

Well…..we are getting very close to finding out all about the HAMMER. Very close.

I first heard about it from Dr Dave Janda last year after briefly reading about it months earlier.

So let’s dive in.

Essentially the HAMMER was a private supercomputer spying network run by the Deep State to remove all potential opponents and industrialise corporate insider trades. Similar to Five Eyes.

It has been operating from the beginning of the Obama Presidency and only ceased in early 2017 when Trump took over.

It was authorised by Obama and run by Clapper and Brennan via a rogue Deep State CIA.

HAMMER collected data on millions of American’s and stored it for blackmail and pay-to-play purposes.

Julian Assange leaked some of the capabilities via the famous Vault 7 leaks I have blogged about previously: 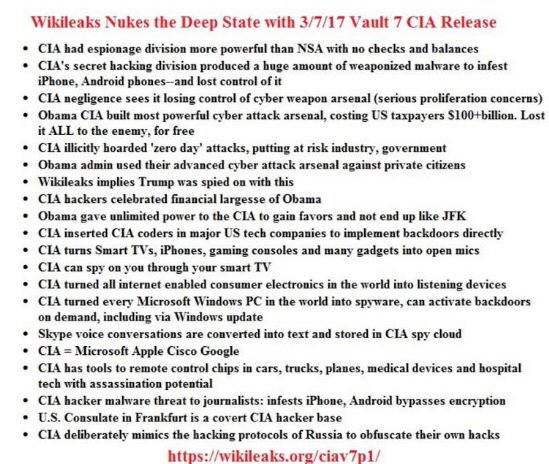 Little wonder the Deep State is pissed with Julian and Killary wanted him “droned”.

We will soon find out it wasn’t just President Trump and his campaign that was surveilled.

The Deep state also had Ted Cruz covered in case he became the Republican nominee.

In other words they had dirt on everyone and could even insert dirt if required to take out enemies. Total full spectrum Deep State domination/control of society.

So there you have the HAMMER. 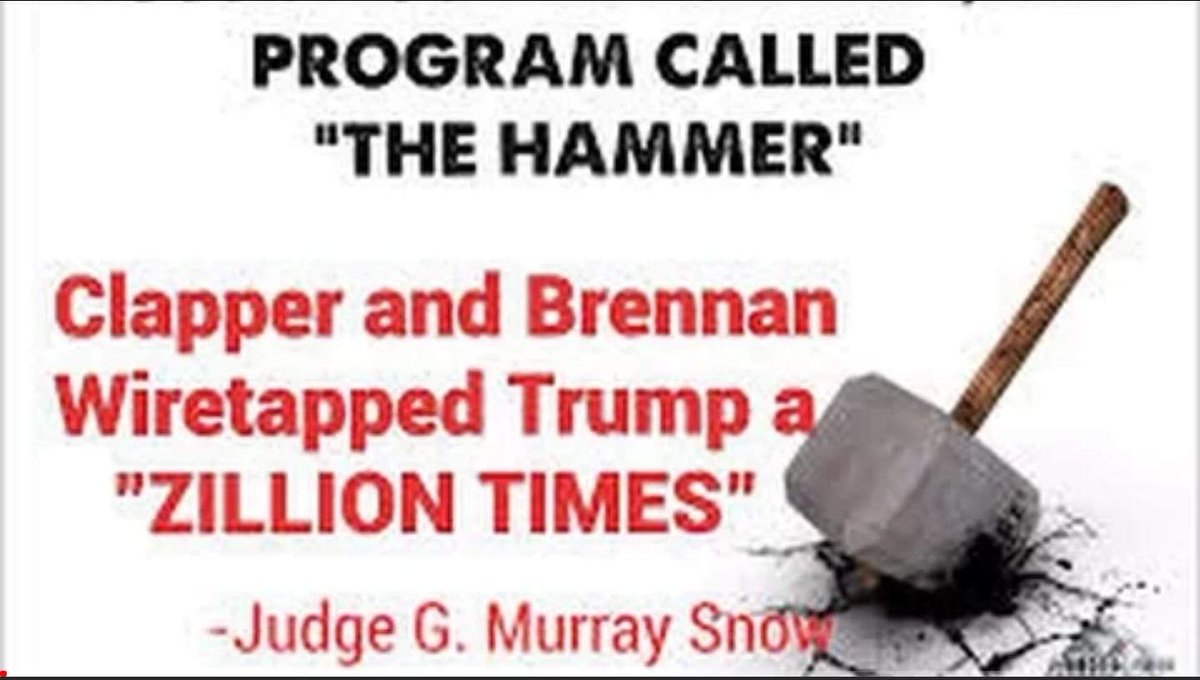 What you haven’t heard about Project HAMMER from the MSM?

Strange, cause its a bit illegal.

So the FISA abuse was really an attempt to cover for Five Eyes (FULSOME) and the HAMMER.

They rushed it all and made mistakes. Oh and Killary lost. Shame.

Problem is, President Trump’s NSA now “has it all” as Q says.

Trump owns the HAMMER and he will bring IT DOWN!