Posted at 12:51h in Uncategorised by rmcrgegor 0 Comments
0 Likes

I was on the boards just lurking yesterday when the following mega KEK dropped: 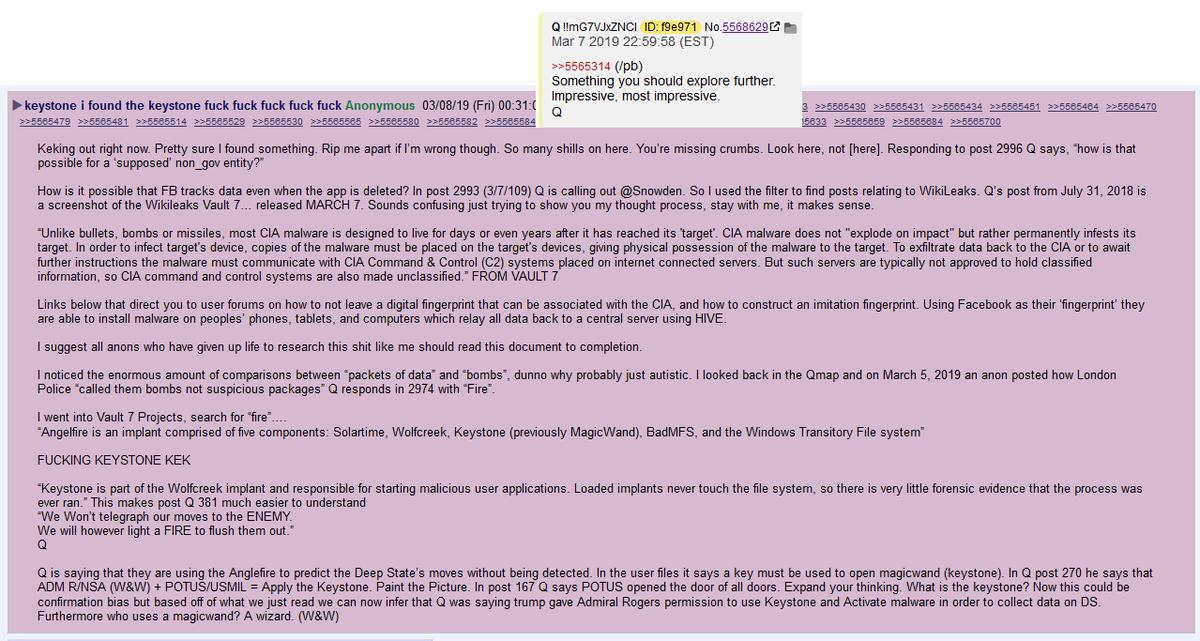 Instantly I knew this was a significant crumb, it was just too detailed and fits so nicely with current Q posts. I was going to discuss it here and spread it +++ via VOAT and SM, but within a couple of hours Q referred back to it. Now everyone is digging.

Just to refresh. I have talked at length about the CIA controlled SM platforms and how the Deep State has manipulated and used the data in post blogs, but it is worth going over it again because it is so important.

Remember DARPA set up umbrella surveillance of all your internet actions prior to 2004 with Lifelog. It needed to circumvent laws and have plausible deniability so it created Facebook to do its work: 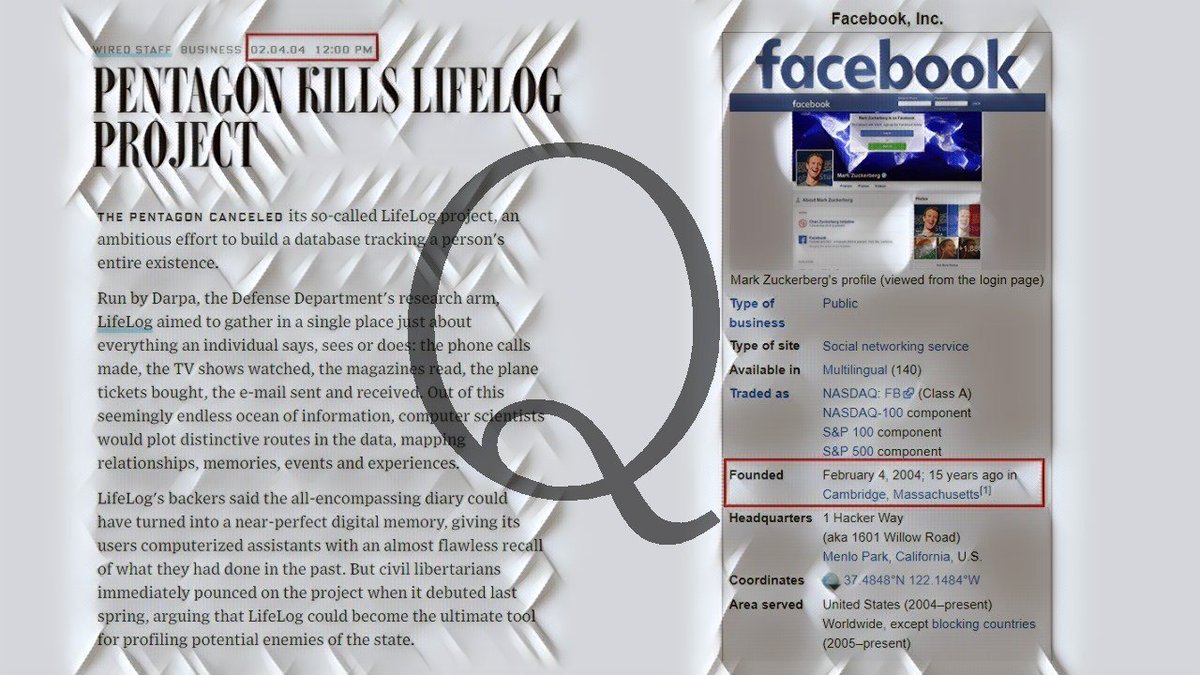 At the time MySpace was the platform which had almost total market share, however suddenly everyone switched to FB. Zuckerberg was the cool guy from Harvard who was just such a brilliant geek that Hollywood stars followed on-mass. Nuh, he was just a CIA cut out owned by the Deep State. So on Feb 4th 2004 DARPA ended and FB started with upper management all just transferring across. FB then became the behemoth it is today. It was never designed as networking and social connections for the people, it was a covert surveillance network for the Deep State. FB has never been a private enterprise it is a state black op.

So what does FB do now? Quite simply it compiles total surveillance of your life. You share all your information and connections with friends/acquaintances and FB collects it. On all your devices, it hacks your microphone and camera 24/7, even if they are off. It monitors your GPS position 24/7 and all those near you. The FB icon is on every phone, even if you don’t have FB. It tracks you nevertheless. Similarly deleting FB it is of no use as the malware has already loaded into your device. 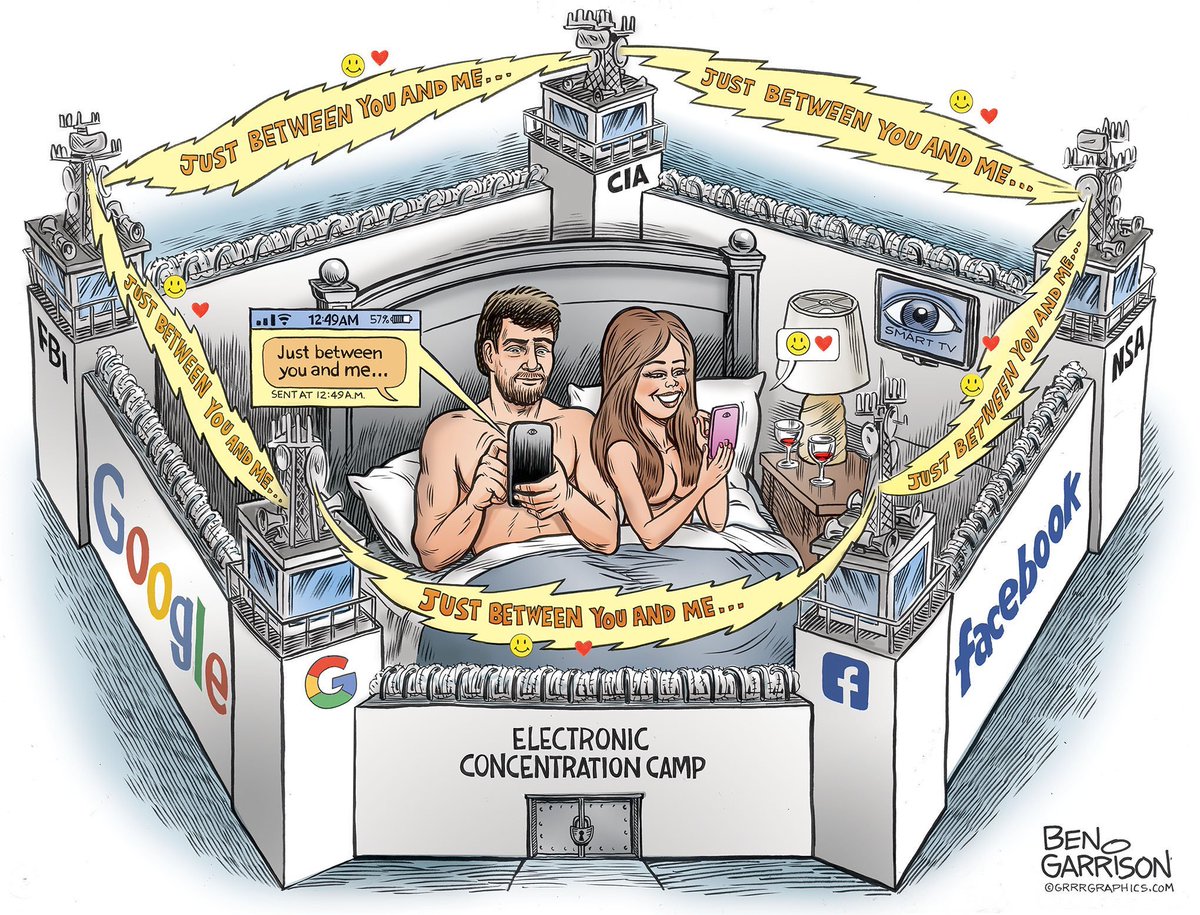 It is not just blackmail of business leaders/politician’s, easy wetworks and mega mega bucks pay to play of mined data. All of the collected data is incorporated with AI predictive programming to change narratives and ensure Deep State control. Any viewpoint they want can be forced upon the population. The enormity of this is mindblowing. Any wonder why the MSM covered it up and Assange is so hated.

Q has started information drops about these covert programs. So far 2 of 9 have been released. The information about the KEYSTONE outlined above demonstrates the process of how the data collections were made to circumvent laws and evade detection. We all wondered what the Keystone would be and now future proves past yet again. So the Vault 7 Wikileaks drop is now even more important. The hacking tools and programs used by the Deep State are now opened to the light.

One Anon on the boards suggests that the Vault 7 Keystone Software penetrated the Federal Reserve EFT system and thus disbursed trillions via Fedwire from the DOD. Something to watch for obviously. 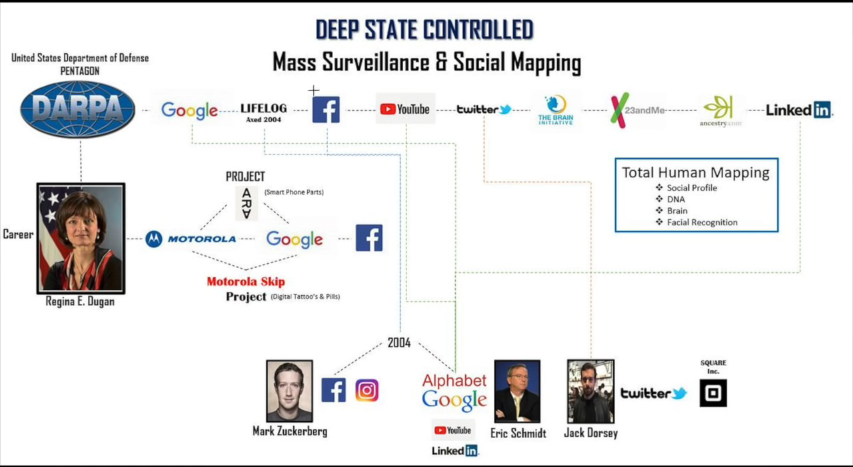 However, here is the clanger. The Q Team with Admiral Rogers and the NSA now has full control of these hacking tools. The Keystone can be reverse engineered to hack the Deep State legally via FISA. Remember FISA works both ways! So all the Deep State bad actors have just been informed yesterday that they have been under total surveillance by Q. Their short term throw away burner phones are of no use either as the number is tracked any which way.

Can you imagine the Deep State reading Q yesterday and finding out they have been under umbrella surveillance? They must be apoplectic. They thought they could move operations to China and avoid the NSA/Q but Zuckerberg has been trumped.

Q is doing this the right way. Obviously if it was just used by the white hats and not revealed to the public, then the risk of eventual corruption, even by us – is real. Dark to light.

The MSM should be shouting these Q drops from the rooftops. Instead they attack Q relentlessly.

Here is something to ponder: 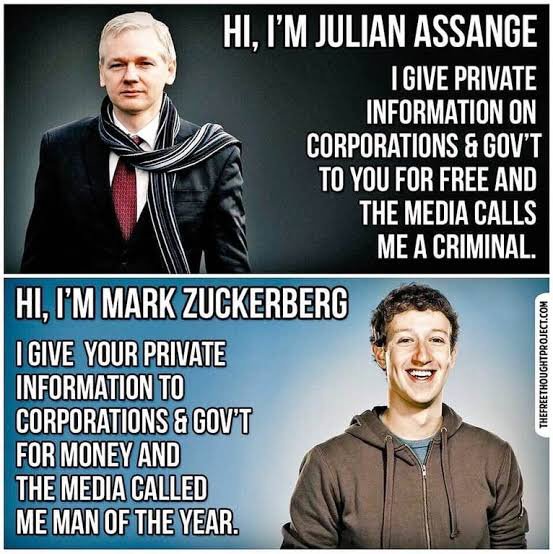 Fortunately there WILL be JUSTICE.

These are not private companies but rogue CIA Assets. They will either be overtaken by the people or be torn up into a thousand pieces and scattered to the wind. It will achieved by class action lawsuits: 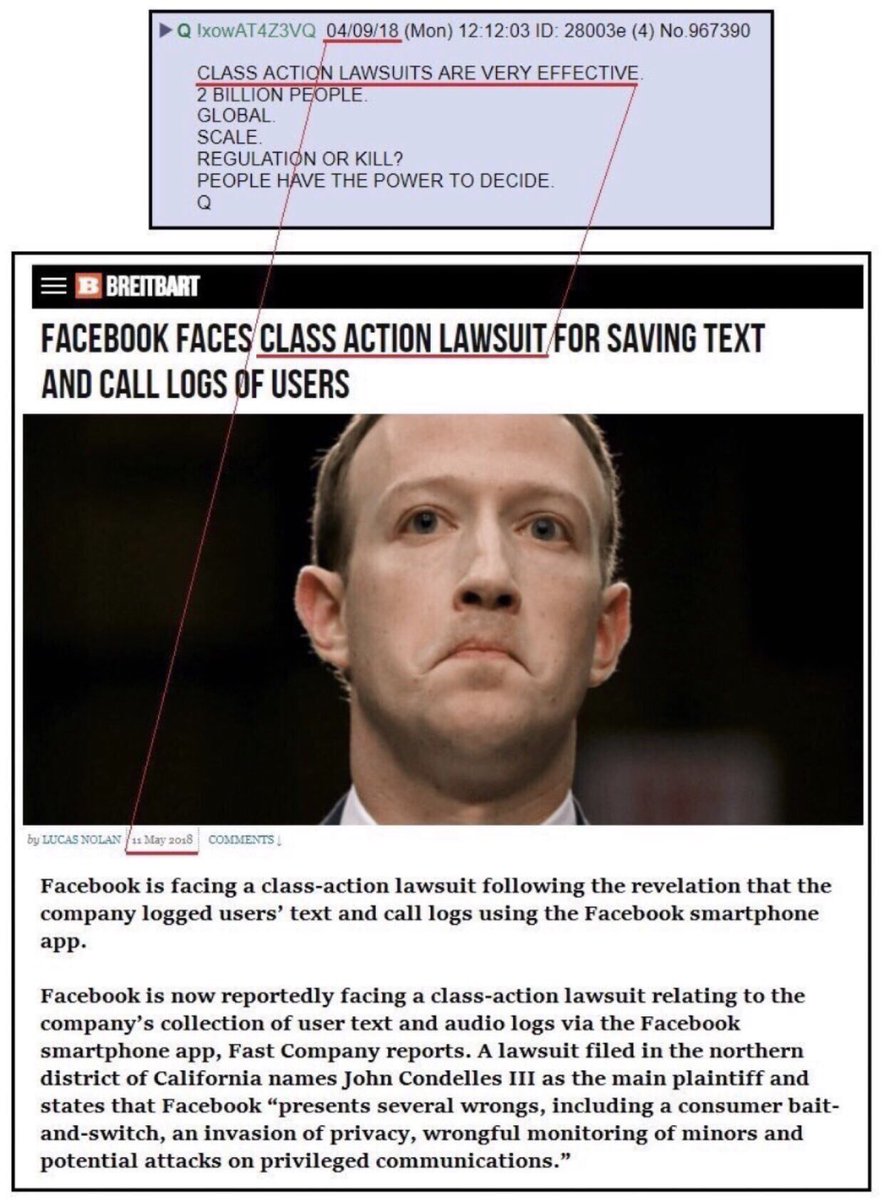 BTW – I think the Anon disseminating the info is on the Q Team. It is too complex and cute.