Posted at 18:44h in Uncategorised by rmcrgegor 0 Comments
0 Likes

So let’s try to make sense of the video from Greg and Mike.

The evidence is of course all circumstantial and the scenario described unlikely, however it is worth considering and troubleshooting.

1. Brennan is cornered. By taking out Trump and Pence in one hit the POTUS title goes to the Deep State – Pelosi Chair of Congress). He has no other option to avoid hanging.

2. This Hail Mary could completely change history and deliver a win to the Deep State from the jaws of defeat. A game-changer.

3. Brennan has the contacts from his time as CIA head. He has experience of large scale false flags and a willingness to execute.

Each of these UK Deep State agents signed the Project Fulsome document I have outlined on multiple occasions, and will be extradited/hung.  They also know Vice-Admiral Benjamin John Key Astute Submarine Fleet Commander.

5. The said Submarine was in the area at the stated time.

6. The UK Navy does have a Russian missile.

7. Pelosi will also hang and similarly had no other options. 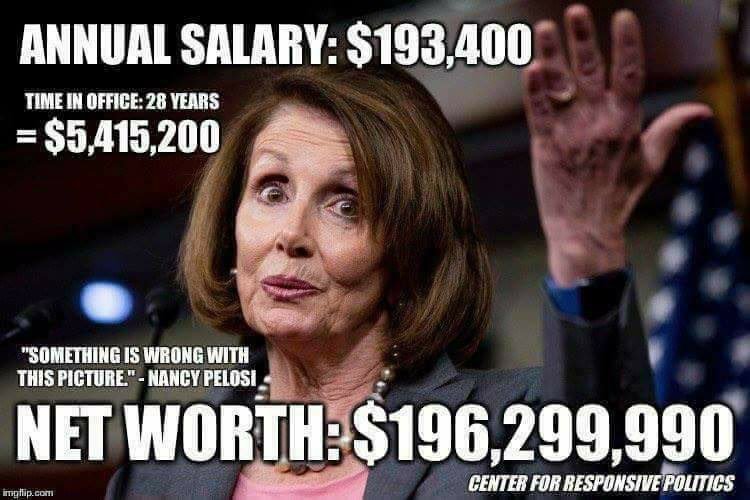 Her corruption is legend. Her monies will be confiscated under Trump’s Executive Order. Hence her family will be ruined.

9. Pelosi took 86 family members on the bus, along with 7 congressmen. Why take 86 family members to Afghanistan to meet the troops and then Europe? Why did the bus drive aimlessly around DC in circles to avoid the press seeing her entourage disembark? Why demand her choice of Pilot on the Military plane?

10. Why did her daughter say she’ll (Pelosi) “cut off your head and you won’t even know you were bleeding?” Directed to Trump.

11. Why did Pelosi give this discombobulated pressor when her plane was grounded by Trump?

Notice how AP cuts out the lags to help her sound better. Compare and contrast to full pressor.

2. No evidence of anyone in the UK flipping, as all actors remain there. Double agent may have been required to scuttle plan.

3. Missile did not fire.

So is it fiction?

We will never know unless Trump reveals. Just like FISA he may hold it as leverage until its use is better used in the public domain.

Had the alleged Psyop been successful then no doubt all the Worldwide Deep State MSM Assets would have flooded the narrative with Russia being responsible. Even though clearly Russia would never commit such Geopolitical suicide against their interests, the MSM would blanket ban any counter narrative. AUS pollies and MSM would be cheerleaders to get Russia and restore the NWO.

If true, then thank Goodness the NSA and Marines thwarted it. Otherwise it was WWIII.