Posted at 21:59h in Uncategorised by rmcrgegor 0 Comments
0 Likes

Ok Folks, the Show is about to begin.

In my previous post I predicted that Judicial Corruption would be brought out. Judicial Watch undertook a FOIA request on the FISA Court Document and found that it was not even signed initially. The FISA Court Judge Rosemary Collyer was in the bag for the Deep State. Essentially the only option now is that President Obama and Attorney General Loretta Lynch signed the initiating document and Rosenstein and McCabe followed it up. All knew first hand that it was predicated on a fraudulent Dossier paid for by Hillary Clinton. The spying on Trump was then presented to President Obama in the Presidential Daily Briefings (PDB) every day and was passed onto Hillary Clinton. Forget Watergate this is TidalWaveGate.

Anyways the current action is the soon to be redacted 20 pages of the FISA application. Q has coded this very simply in post 2066 with a likely DECLAS in a few hours or so tomorrow when both House and Senate sit concurrently in DC. There is a free-speech right for any member of Congress to read even Classified info directly onto the House Floor. It may be Sessions or perhaps another Senator like Nunes. Q has insinuated this on a few occasions. In one post Q said it would “Bring down the House”. Lets hope so. There is a cut-out 60 day window prior to the mid-term elections where it must be done. So fireworks are in the works!

Interestingly the MSM has been begging for Sessions not to be sacked. They are fools. Everyone knows Q took down the Deep State Comms last week and Sessions is moving in to drop the hammer. The only explanation for their behaviour is that Q is now feeding them disinfo via Securedrop and they are falling for it. They will know they have been played very soon. Popcorn. KEK.

The Australian MSM has killed with silence the Five Eyes meeting on the Gold Coast 28-29th August 2018.

Essentially what they are saying is that all Social Media companies MUST give up encryption keys to them so they can spy on whomsoever they want.

The pertinent point, which you will not find anywhere else but on this blog,is the amendment adding point 2 here:

In other words requests must be “underpinned by the rule of law and due process protections”. This has been added because Obama decided to use Five Eyes (in addition to the FISA surveillance) to spy on Trump without going through the proper channels at all. This lead to so called full-scale “Umbrella” surveillance by both mechanisms.

The American’s are pissed. In fact so pissed that just hours after the Conference they took out the Satellites and rendered Five Eyes non-functional. This was explained in my last post. Australia knows that Trump knows we spied on him. No wonder he told Scott Morrison where to go. Scott will need to do more than just suck up in future.

Q post 2048 needs some explaining. Essentially Q is saying that:

The Deep State use these pet Comms in their Private e-mails. There is an example from Q post 2052 where Hillary says to a friend that he should enjoy his time on holiday in Saudi. An example of methods used in Programming came in pictures from post 2050. Electrical cattle prods are actually preferred usually. 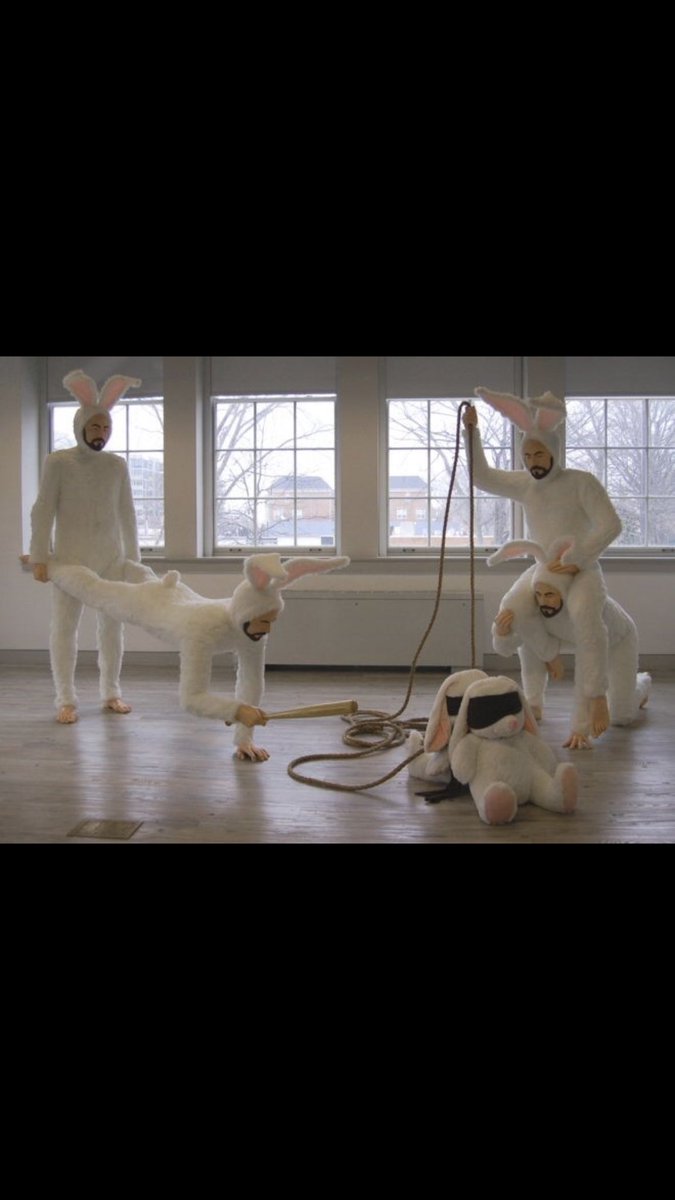 Saudi Arabia was a country where anything was possible. Children were trafficked there for sex or for sacrifice. They were also programmed there using torture for MKULTRA uses such as sex slavery or special ops training. Money and secrecy were in abundance. Hillary was of course part of the supply chain and also partook in all aspects of MKULTRA crimes including as a White Rabbit – research Cathy O’Brien.

Fortunately President Trump has closed down most child sex rack lines as outlined in post 2048. Importantly Prince Alwaleed bin Talal or “dopey” as Trump likes to call him, has been overthrown by Mohammed bin Salman. Thus Saudi is now Deep State free.

Here is video where you can see the Wonderland symbolism that Hillary loves:

They hide it in plain sight.