Posted at 19:06h in Uncategorised by rmcrgegor 0 Comments
0 Likes

On 10th May 1933 the Nazi Sauberung or “cleansing” occurred in Opernplatz. Reich Minister Goebbels ordered the burning of all books the Nazi Party disagreed with; and that was that.

Yesterday, as predicted on my blog, the Silicon Valley Fascists finally enacted their own Sauberung. Within hours of each other – Youtabe, Facebook, Apple and Spotify all banned Infowars demonstrating how the purge was a collusive effort. It had nought to do with the Newspeak comptroller “hate speech”.

Winston Smith pondered – and if all others accepted the lie which the Party imposed – if all records told the same tale – then the lie passed into history and became truth. “Who controls the past”, ran the Party slogan, “controls the future: who controls the present controls the past”. And yet the past, though of its nature alterable, never had been altered. Whatever was true now was true from everlasting to everlasting. It was quite simple. All that was needed was an unending series of victories over your own memory. “Reality control”, they called it – “doublethink”.

The Silicon Valley Deep State prepares their own Reality Control of The First Amendment for the masses below: 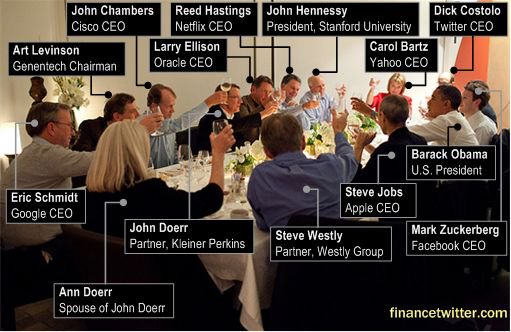 Prior to the 2016 election the Deep State passed the HR 5181 NDAA bill. Essentially this was a $160 million slush fund to Censor Conservatives. Its tree has born fruit.

So what were the Real reasons Infowars was taken down?

Its actually not difficult to understand. Quite simply the mid-terms in November are the last stand for the Deep State. Infowars was obviously very much responsible for bypassing the MSM and playing a key role in the election of President Trump. By banning Conservative sites the onslaught by Q can be ameliorated and meddling in the election can occur. Pinterest followed suit 24 hours later and banned Infowars. Tommy Robinson was wiped from Twitter and Ron Paul, the mild mannered Libertarian, who has prized the first amendment for half a century was bleached from Twitter as well.

This is just the beginning of a purge by these Free Speech haters. No specific examples were provided just retribution without show. Indeed no reasoning is required when you follow an ideology of Fascism – it is superfluous. These methods are just the start. There has been continual shadow banning, stealth censorship and algorithmic manipulation. Isaac Kappy the recent exposer of Elite Paedophiles was hit with a “throttling algo” by Twitter.

“Infowars is just the tip of the iceberg of hate and lies that uses sites like Facebook and Youtube to tear our nation apart. These companies must do more than take down one website. The survival of our democracy depends on it.”

No  doubt Chris would agree with the following:

“No one believes more firmly than Comrade Napolean that all animals are equal. He would be only too happy to let you make decisions for yourselves. But sometimes you might make the wrong decisions, comrades, and then where should we be?”

The pressure is on all Conservative platforms. The likely batting order to bleach is Drudge, Fox and then Breitbart. CNN and the New York Times will be leading the charge. These people are sick.

As reported previously The Medical Council of NSW has documented their hatred of Alex Jones as a reason for removing my right to practice medicine. The intolerant thugs at the “Council” would be ipso facto effectively well pleased with the recent censorship of free speech/banning of Infowars. 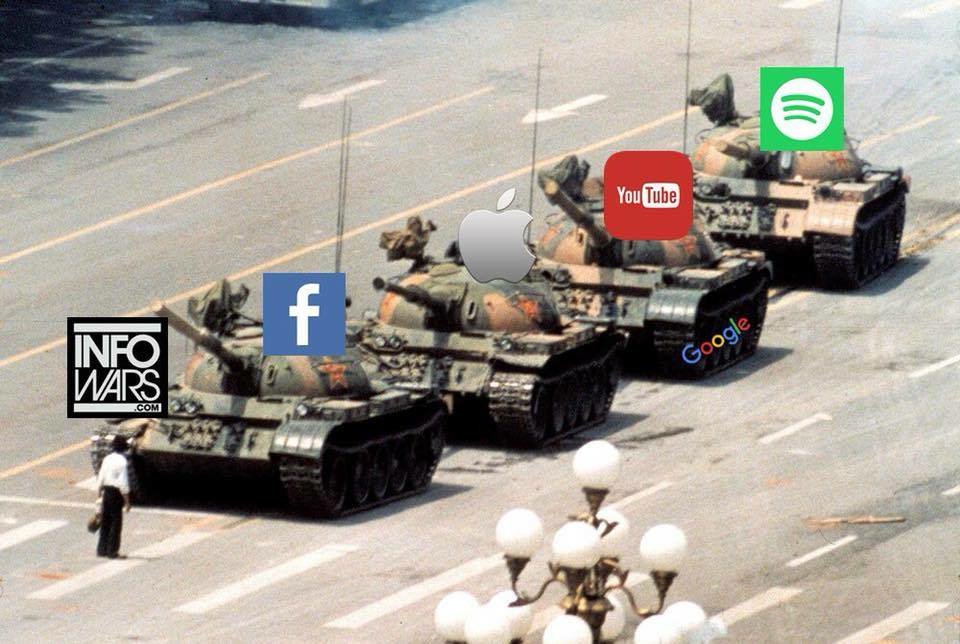